Alexander Baring hails from the peculiar paradise of Lambay Island, a mere three miles off the coast of Dublin and is a direct descendent of the discerning Baring family.

The entrepreneur, Cyril Camus, is part of the fifth generation of Maison Camus, that illustrious French family famous the world over for their incomparable Cognac. Bonded by a love of nature and the finer things in life, Cyril and Alexander make the perfect partners in whiskey production.

The partnership of these two like-minded entrepreneurs, Baring and Camus is as unique as it is natural as the setting where the casks mature on Lambay, due to their mutual beliefs in driving ambition and innovation through the expertise of their heritage and impeccable standards. But for now, we will revert back to the Barings…

The Baring family tree dates back as early as the 17th century and were once German wool traders in Bremen before becoming one of the world’s largest banking families, Barings Bank. Edward Charles Baring of Membland Hall and Revelstoke Manor, Devon was elevated to the peerage in 1885 and became Baron Revelstoke. He was survived by his three sons John ( 2nd Baron), Cecil (3rd Baron), and Rupert Baring (4th Baron). 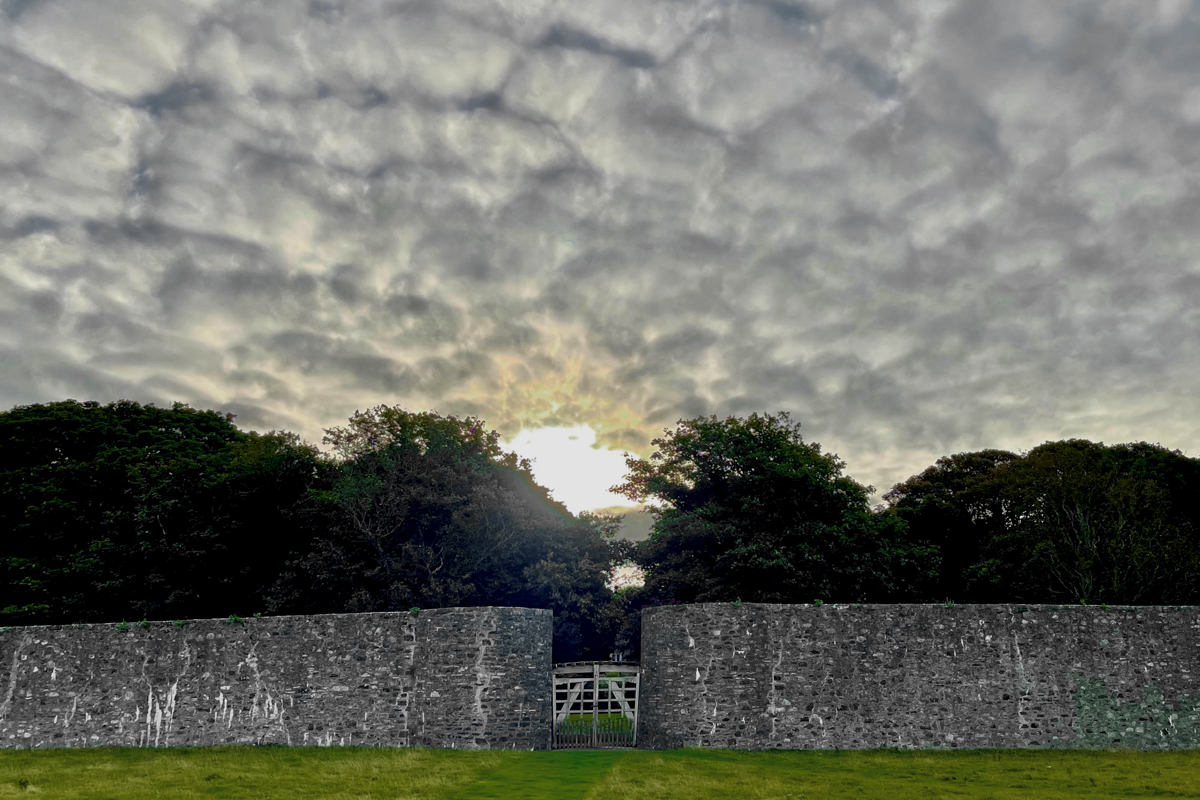 Moving to an island certainly had its challenges! At first, they lived simply on the island, making its late 15th-century castle warm, dry and habitable. But the following year, in the summer of 1905, they invited Edwin Lutyens to visit the island. And between 1908 and 1910 the island’s castle was restored, remodeled, and enlarged.

Over the succeeding 24 years, the island’s buildings were further transformed and enlarged in an extended project that many scholars see as Lutyens’s masterpiece in romantic domestic architecture. 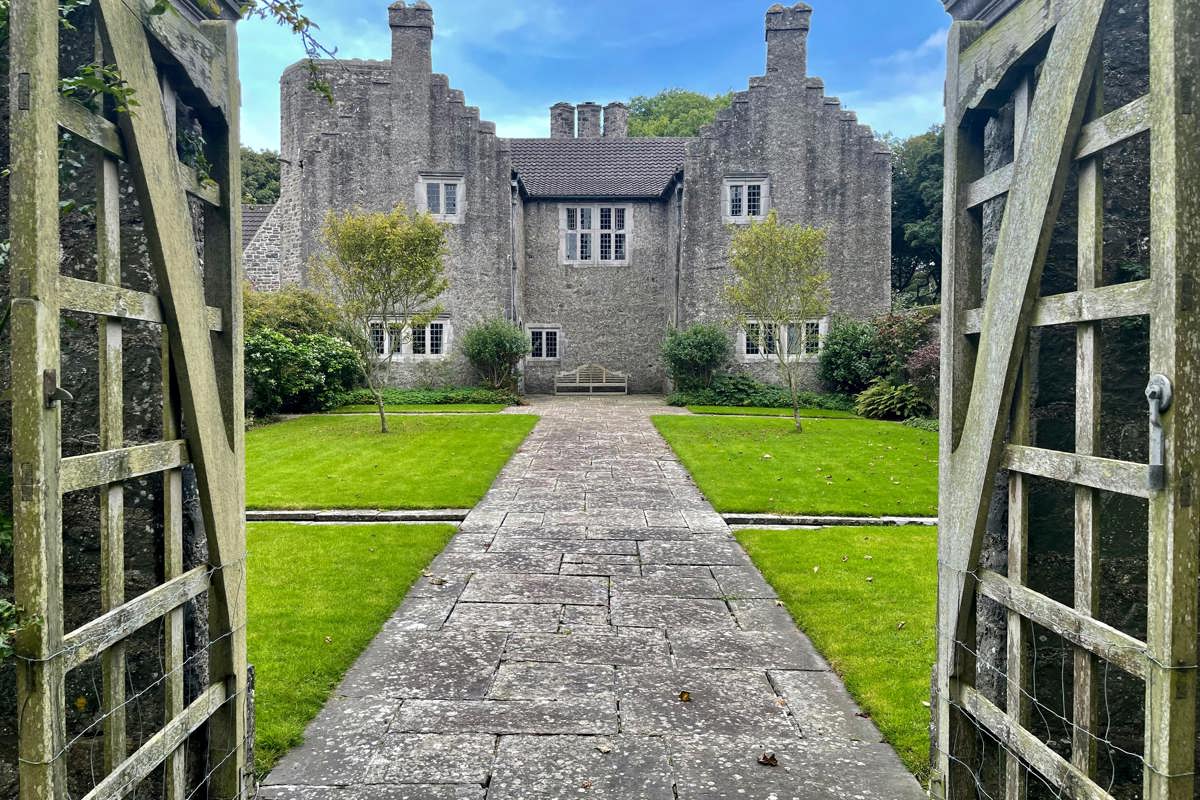 This was a marked and creative departure from the confines of the “Tuxedo Park” where Maud’s Father, tobacco tycoon Pierre Lorillard, had founded in the mid-1880s, only 38 miles from Manhattan, a new community, the capital of the leaders of American wealth and society, where the “New York Four Hundred” came to play and where what is now known as the Tuxedo, became fashionable, thanks to New York socialite James Brown Potter, who in 1886 introduced a certain tail-less black dinner jacket to the social elite of that era after being introduced to the Prince of Wales during a trip to Britain.

On Lambay, Cecil indulged his passions for good architecture (the Barings discovered Lutyens’s work through the pages of Country Life Magazine, for zoology (experimenting with a varied menagerie that included rheas, chamois, and moufflon), for the Classics (the island is populated with inscriptions in the Roman manner, memorializing people or events, the lettering designed by Max Gill), and for real tennis (a court was built on the island in 1921-22).

After Cecil Baring’s death in 1934, his friend Oliver St. John Gogarty, a legendary wit, poet, and senator of the Irish Free State wrote of him:

“There were translunary things in this man which cannot be limited in short words. He has for a monument an island which is in parvo an Ireland. He has preserved and restored it and left it more lovely than he found it. And not every patriot can say as much.”

Discover the influence of Maison Camus and how it sets our whiskey apart!